We would like to offer our sincere support to anyone coping with grief. Enter your email below for our complimentary daily grief messages. Messages run for up to one year and you can stop at any time. Your email will not be used for any other purpose.

Share a memory
Obituary & Services
Tribute Wall
Read more about the life story of Sharon and share your memory.

She was born December 10, 1942, in Peoria, IL., to Gillem & Frances Wells, who preceded her in death along with her stepfather, Elmer Watchorn.

Sharon lived in California for a time, where she came to the lord and became a devout woman of God. After returning to Illinois, she worked in office administration until becoming a homemaker. She loved to sing and worship and was always involved in the church choir, Bible study groups, and prayer chains. It was not uncommon for her family to find her humming or singing her favorite hymns- a passion she gained from her mother, Frances, who would play the guitar and sing. They would often visit the elderly to share their beautiful harmony.

Sharon was a loving wife, mother, grandmother, daughter, sister, and friend who will be dearly missed.

A memorial service will be held at Christ Followers Church 142 N. Main in North Pekin, Il. on Wednesday, January 11, 2023, at 3:00 pm, and will be officiated by her Pastors & friends, Mike & Lori Turner. Burial of her cremated remains will be held as an intimate ceremony at a later date. Flowers are appreciated, and donations can be accepted by Ronald Meyers to assist with her final expenses.

To send flowers to the family or plant a tree in memory of Sharon Meyers, please visit our floral store. 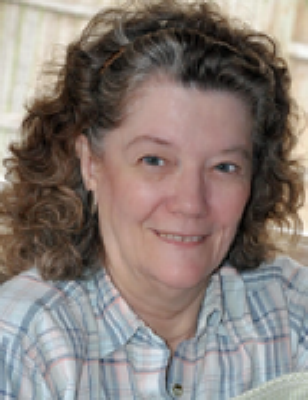 In Loving Memory Of

Look inside to read what others
have shared
Family and friends are coming together online to create a special keepsake. Every memory left on the online obituary will be automatically included in the book.

In Loving Memory Of

Look inside to read what others have shared

Family and friends are coming together online to create a special keepsake. Every memory left on the online obituary will be automatically included in the book.

You can still show your support by sending flowers directly to the family, or by planting a memorial tree in the memory of Sharon Meyers
SHARE OBITUARY
© 2023 Affordable Funeral & Cremation Service. All Rights Reserved. Funeral Home website by CFS & TA | Terms of Use | Privacy Policy | Accessibility